You are here:
September 6, 2019RUPA Presents 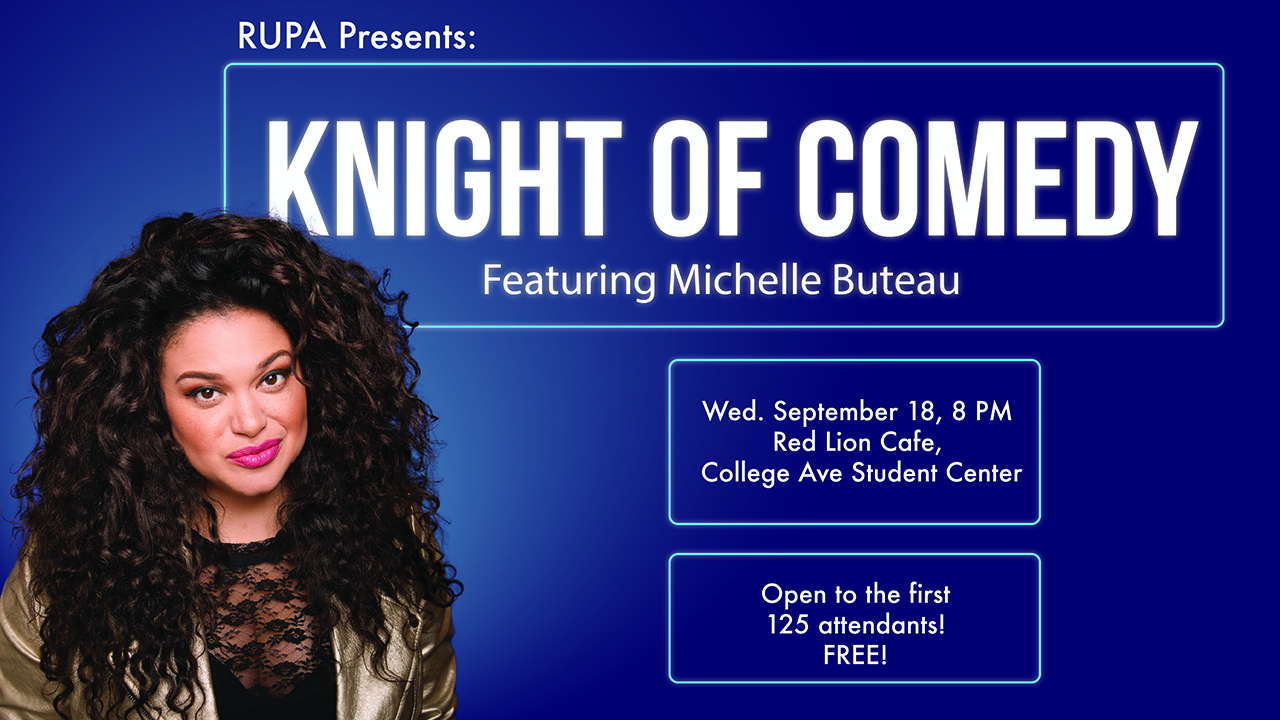 This event will not be ticketed and seats will be filled on a first-come, first-serve basis. The first 125 attendees are eligible!